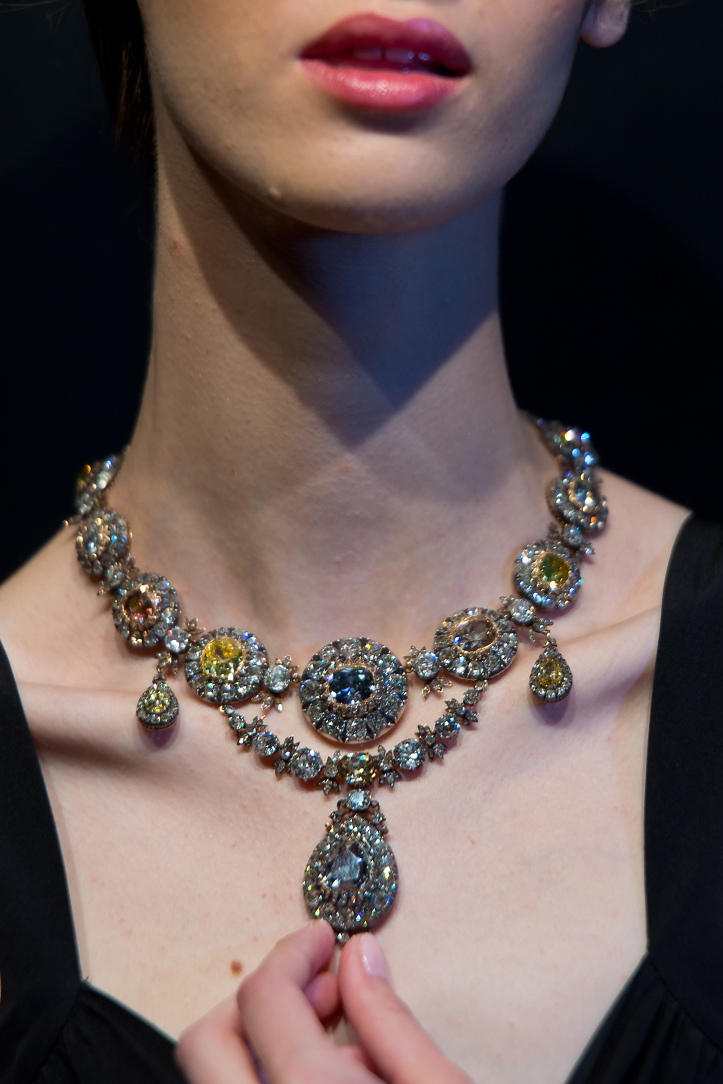 Two items of jewellery from the former Russian Imperial Court will go on sale at Sotheby’s in Geneva on 16 November.

The first is a necklace that contains jewels that may have formed part of a gift by Empress Catherine I of Russia (1684-1727), wife of Peter the Great, to Sultan Ahmed III to negotiate the end of the Pruth river campaign in 1711.

By tradition, the jewels were then used by the Sultan Abdul Hamid II (1842 1918) for the present necklace, which he offered to the wife of Teufik of Egypt, possibly for the birth of the last Khedive of Egypt and Sudan in 1874.

The item will have a pre-sale estimate of $3-5m. 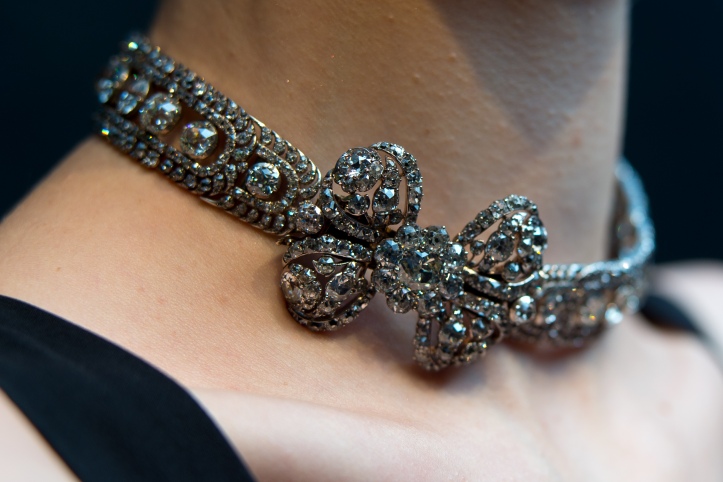 The second object is a diamond necklace with a delicate bowknot clasp, thought to have been commissioned as two separate pieces by Empress Catherine II, known as Catherine the Great (1729-1796).

The piece will be offered also has an estimate of $3-5m.

David Bennett, worldwide chairman of Sotheby’s International Jewellery Division, said: ‘These two stunning jewels carry with them a fascinating insight into the luxury and opulence of the Russian court. It is difficult to overstate their rarity and historical importance, and I am thrilled to be able to present them side by side this autumn.’

Magnificent Jewels and Noble Jewels is at at Sotheby’s Geneva on Tuesday 16 November.