Vintage motors on sale at the Grand Palais, Paris

Among the vehicles going under the hammer will be vintage offerings from makers such as Bugatti, Citroën, Renault, Delage and Talbot Lago.

Highlights include the 1923 Bugatti Type 27 Brescia Torpedo, an iconic sports car of its era.

Capable of speeds of up to 110kmh, the example on sale was used in several hold-ups in the Bois de Boulogne area throughout the 1920s.

Offered with documents confirming its delivery to the Paris police department in 1955, this example is one of only 15 production cars produced with the cutaway door windows that facilitated the easy use of firearms when necessary (£25,000 – 30,000). 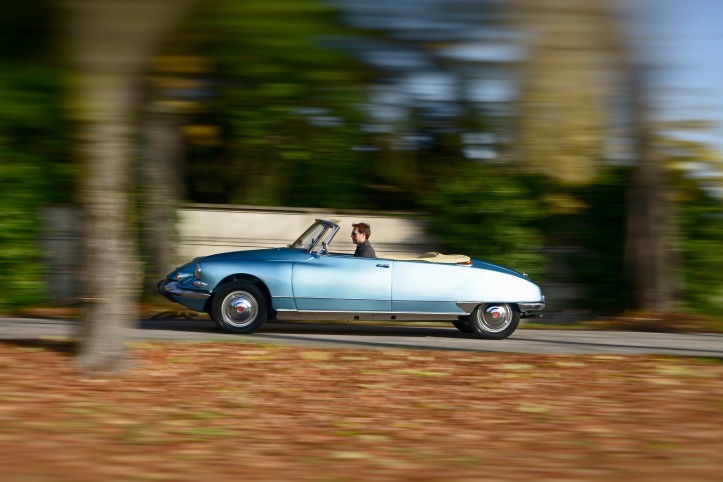 The 1964 Citroën DS 19 Décapotable represents a rare soft-top version of one of the most historically significant motor cars of all time. The DS introduced ground-breaking hydro-pneumatic suspension technology which is still used today, and for several years the vehicle was matchless in terms of driving comfort.

Then there is the 1958 Talbot-Lago T14 America Coupé, which represents one of the brand’s final offerings. With only around 9,000 kilometres covered from new, this vehicle is one of only some dozen models completed to this specification (£390,000-480,000).

Click here for more on the Grand Palais sale.