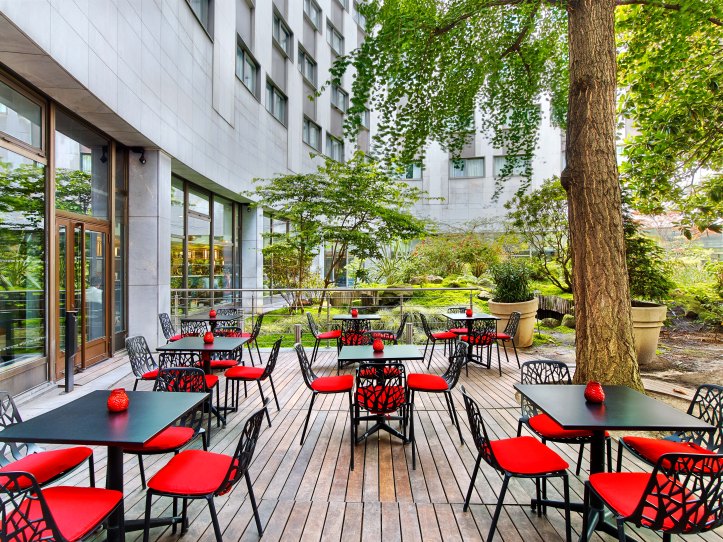 Located in the 17th arrondissement, close to the Arc de Triomphe and the Champs Elysées, Le Méridien Etoile is the largest hotel in central Paris.

Brian Povinelli, global brand leader, Le Méridien Hotels & Resorts, said: ‘We are delighted to have the crown jewel of our brand shining brightly once more in the City of Light, as Le Méridien returns to its roots with distinctive design and bold Destination Unlocked positioning.’ 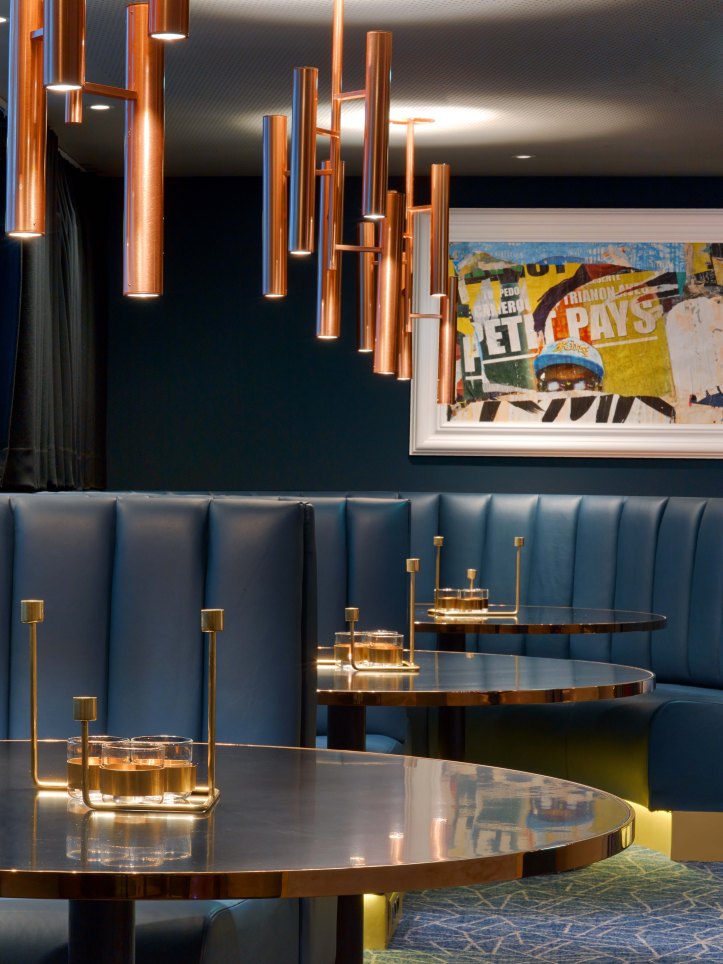 The interiors of all 1,025 guestrooms and suites have been redesigned with a muted colour palette of grey, light blue and charcoal.

In addition the hotel’s Jazz Club Etoile has been revamped in a mid-century modern style, with an emphasis on bright colours and vintage furniture. Parisian touches include white tiles, reminiscent of the metro stations, surrounded by the works by artist Christian Gastaldi, who was inspired by the posters displayed in the metro system.