Michael Schumacher’s first F1 Ferrari to be sold at auction

The first Ferrari F1 car ever driven by German motor-racing legend Michael Schumacher is to go to auction.

The 1995 Ferrari 412 T2 will go on display at specialist sales house Girardo & Co in Paris and London prior to its sale.

It was driven by Schumacher at the Maranello circuit in November 1995, shortly after he was released by the Benetton team. More than 2,000 people turned up to watch him put the car through its paces over 17 laps in cold and damp conditions. 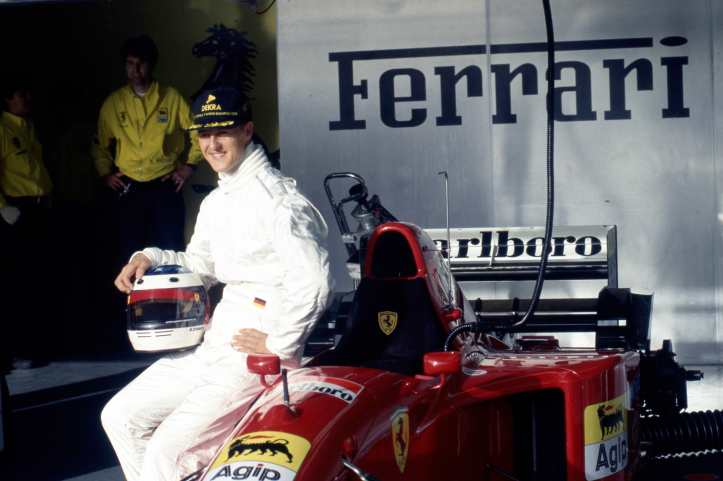 After its career in F1, this Ferrari 412 T2 was bought by German collector. It had its engine overhauled in 2014 and has covered less than 100 kilometres since.

In 2018, the car returned to Maranello where it was tested  prior to Ferrari stripping and rebuilding it. The works included a full chassis service and repainting in the Rosso Scuderia colour, along with a brake system overhaul and gearbox service.

Commenting on the sale, Girardo & Co founder Max Girardo, said: “It goes without saying that it is an honour to be handling the sale of this exceptional and significant F1 car, and to not only have the chance to spend time with such a machine but also find it a new owner is true joy.”

The firm has not released the asking price for the car.