The appeal of buying Formula 1 helmets 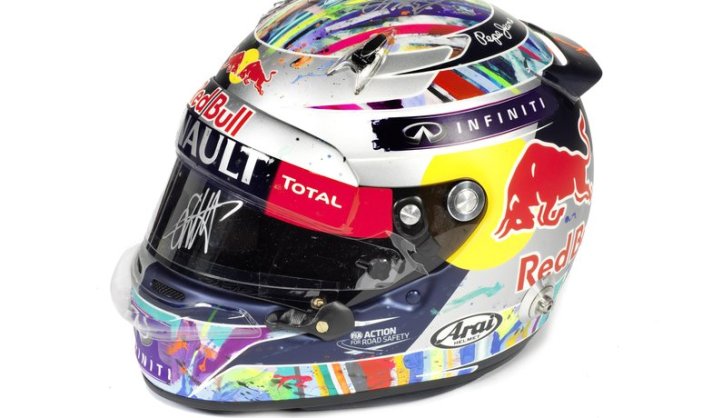 Sebastian Vettel is a popular figure with collectors of Formula 1 memorabilia.

That isn’t just thanks to his impressive record on the track; it’s because the German driver likes to change the look of his helmets – and frequently.

Whereas many racing drivers would stick with a similar colour scheme throughout their career – Ayrton Senna famously favoured yellow and green, James Hunt black with stripes in the colours of his old school – Vettel has consistently appeared with different designs on his headgear.

‘Vettel would use a different helmet for every race. Other drivers have had helmets that were all distinctive in other ways. Michael Schumacher, for example, would put the date of the race on his helmet.’

Whichever driver wore them, motor-racing helmets are generally much sought-after when they come to auction, Wilson adds. ‘They’re iconic, colorful and simple to display. They also have an appealing shape and fit well in an office, a boardroom, a man cave or wherever you choose to display them. They’re easy to preserve and maintain and once they’re under a cover there’s nothing to biodegrade.’

And prices can be impressive, he says, especially if there’s proof a helmet was worn at a particular race on a particular day by a successful driver.

‘In December 2013 we sold the helmet in which Vettel won that year’s German Grand Prix. It was offered for sale on behalf of Red Bull’s Wings for Life charity and achieved £58,000.’

Another reason prices are so buoyant is a lack of supply, Wilson points out. ‘A lot of drivers now retain the right to keep their helmets. So they might donate them to charities or hold on to them. Either way, there are fewer coming on to the open market and so we’ve seen a rise in prices.’

On average, a race-winning helmet would be expected to fetch between £6,000 and £10,000 at auction. If it belonged to a Championship-winning driver the price might reach £20,000 and above. At the other end of the spectrum, a helmet worn by a lesser-known driver might be picked up for perhaps £1,000 to £5,000. 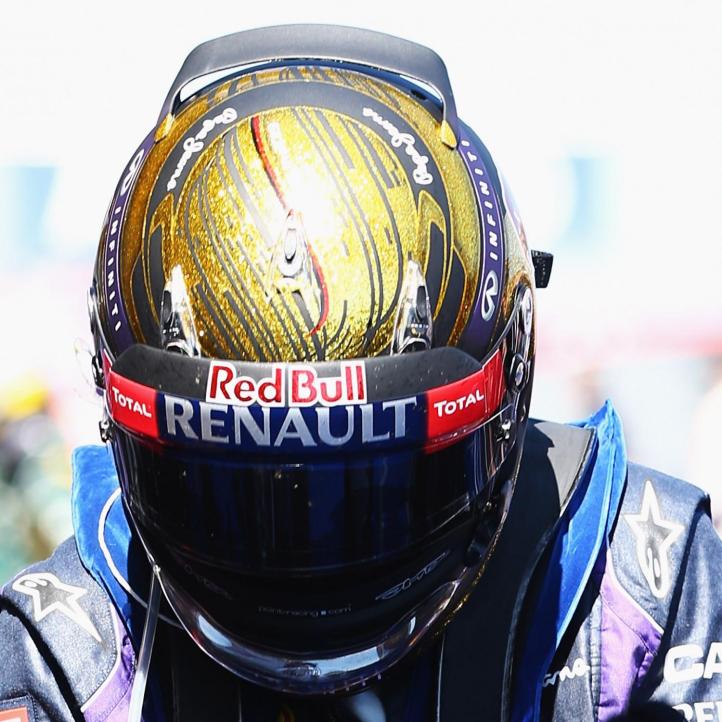 History of the helmet

‘The most important factor with helmets is their history,’ Wilson confirms. ‘We research them very carefully to make sure they are what they say they are. For example, we’ll check all the photographic evidence we can find to make sure the paint scheme is what it should be and the sponsors’ logos are all in the right place.’

With good reason, it seems. This is a market where forgeries are far from unknown, as Clive Benton, motor sport consultant at Graham Budd Auctions, explains.

‘One of Ayrton Senna’s helmets sold for £74,750 at auction in 2012 so with that sort of money involved it’s not surprising there are numerous forgeries around.

‘In Brazil you’ll find a lot of people who say they have a genuine Senna helmet to sell so it’s important for buyers to check certificates of authenticity and buy from reputable sources.’